What is Oolong Tea

"Black tea" is completely fermented and "green tea" is not fermented, while oolong tea belongs to semi-fermented tea between these two. 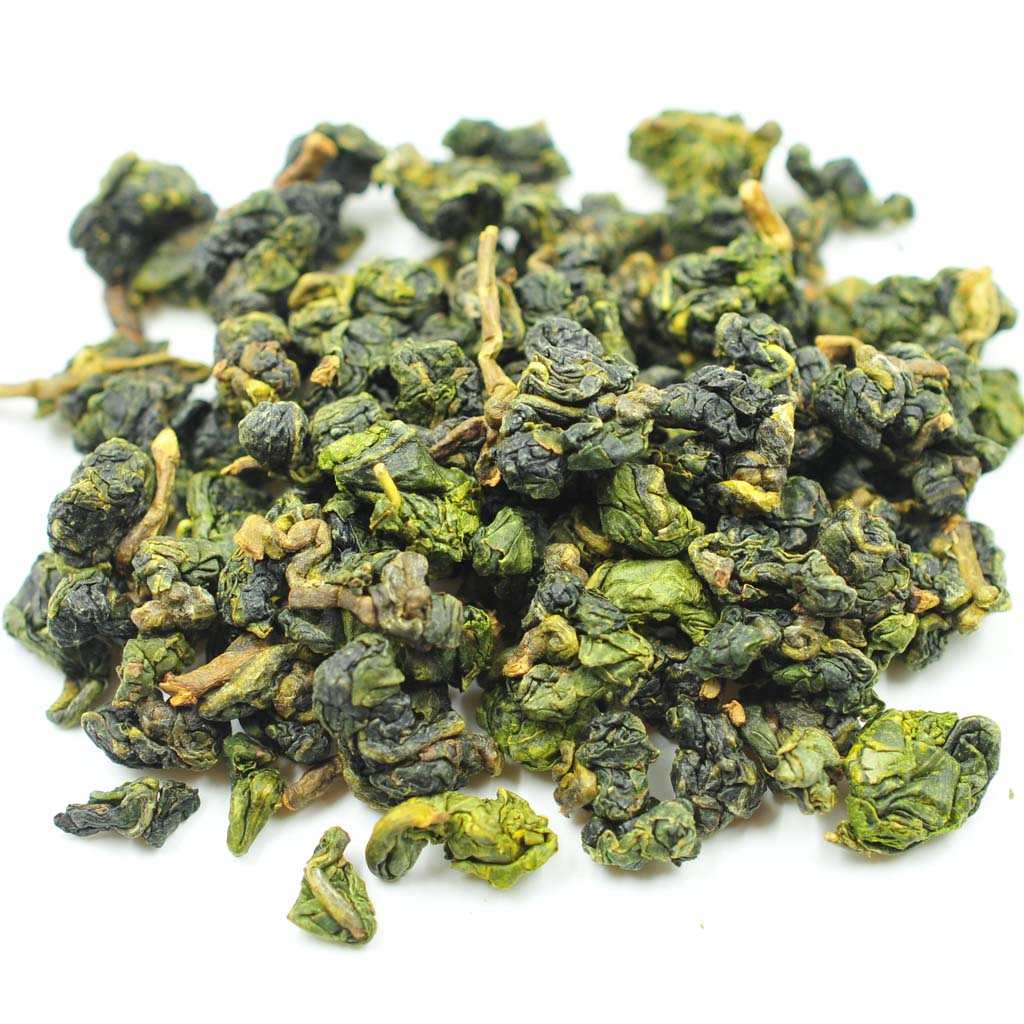 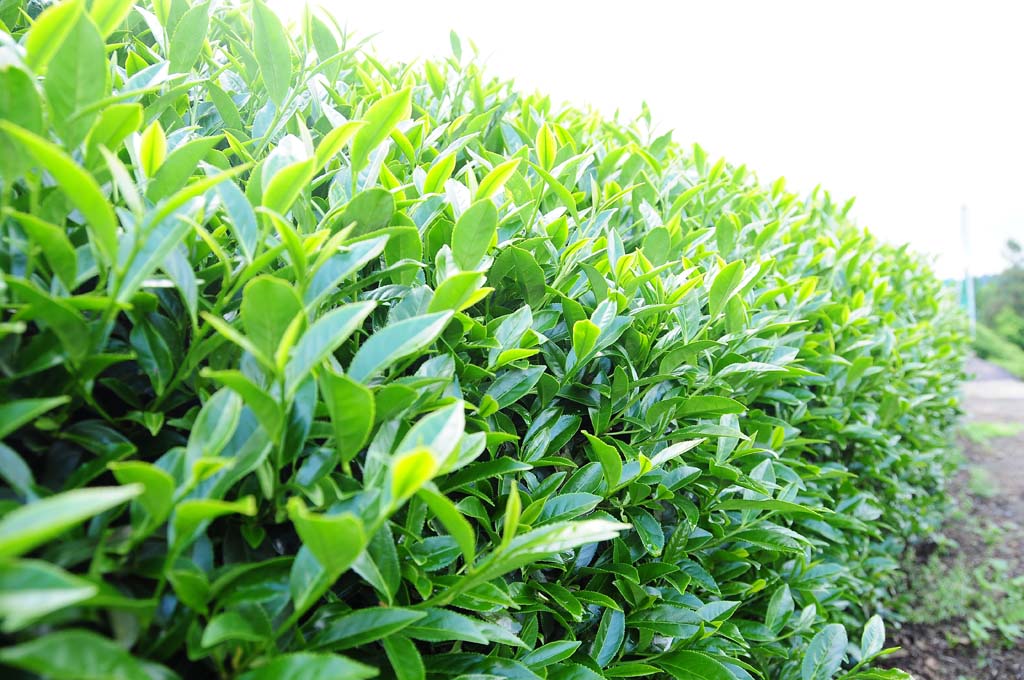 Fermentation causes oxidation of tea, and different oxidation degrees give tea a different taste and aroma.

Under complete fermentation, black tea presents a dark and malty flavor. On the contrary, green tea retains green and fresh taste without fermentation.

Why it is called oolong tea?

About 400 years ago, oolong tea appeared in Wuyishan and Anxi Area, Fujian, China. There are two legends about its name：