Pouchong tea, a mildly oxidized oolong tea produced in northern Taiwan, is characterised by the aroma and a mild mouth feel.

Pouchong tea has the lowest oxidation rate of any Oolong tea, ranging from 8% to 15%.It tastes more like green tea, but with the floral aroma and sweetness of oolong tea.One-tip three-leaf harvested,and withered after harvest, and extruded to form a twisted strip of tea.In Taiwan, roses and sweet-scented osmanthus are often added to Pouchong tea to make herbal tea and scented tea.

Pinglin, in northern Taiwan, is the largest producer of Pouchong Tea, which produces 80 percent of the world's Pouchong tea. 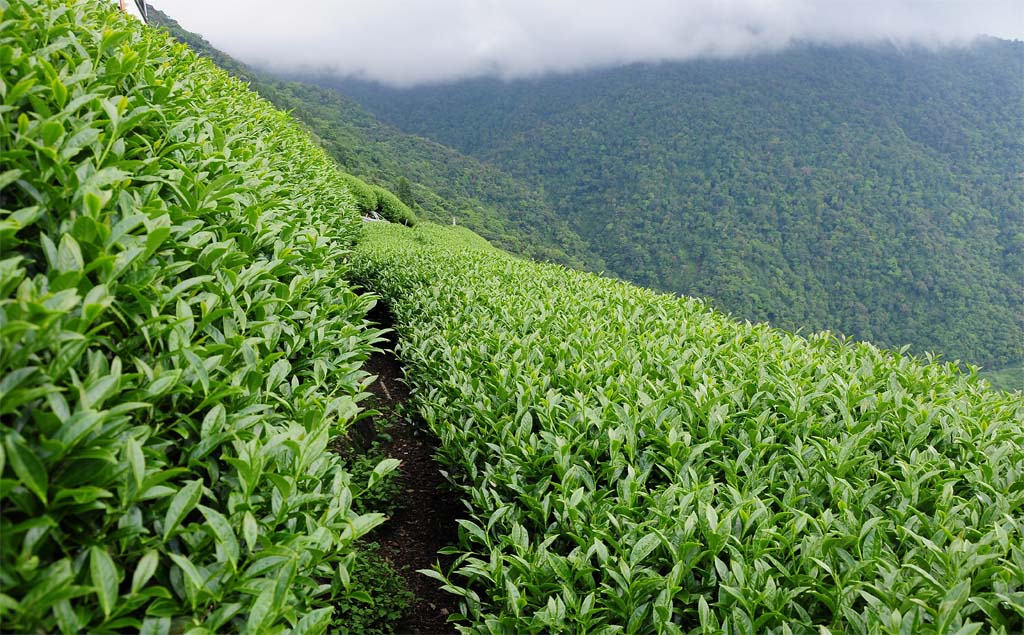 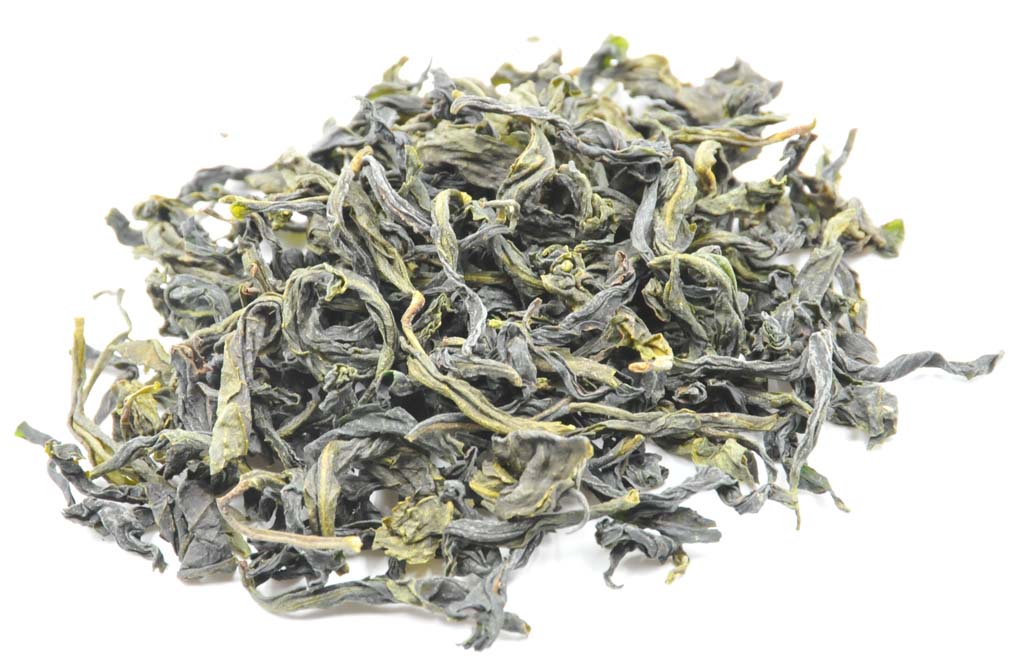 Pouchong tea is a light oxidized oolong tea that preserves its natural ingredients, including antioxidants and vitamins such as polyphenols, catechins and flavonoids, which are good for your health.

Lose weight：Pouchong Tea's polyphenols, caffeine and catechins help speed up metabolism and reduce fat accumulation. Pouchong Tea has zero calories and you doesn't have to worry about weight gain.

Infection and inflammation：Pouchong tea is rich in antioxidants, and catechins are more than three times as abundant as black tea, these are helpful in fighting inflammation and infection, and the antioxidants also help reduce the risk of cancer.