Ruby (also called Red Jade or Ruby 18) is a tea tree variety cultivated from Burmese and Taiwan wild tea trees. It is named Ruby tea because of the bright red tea soup. Ruby tea is rich in flavor with aromas of cinnamon and mint, which is the best black tea variety. 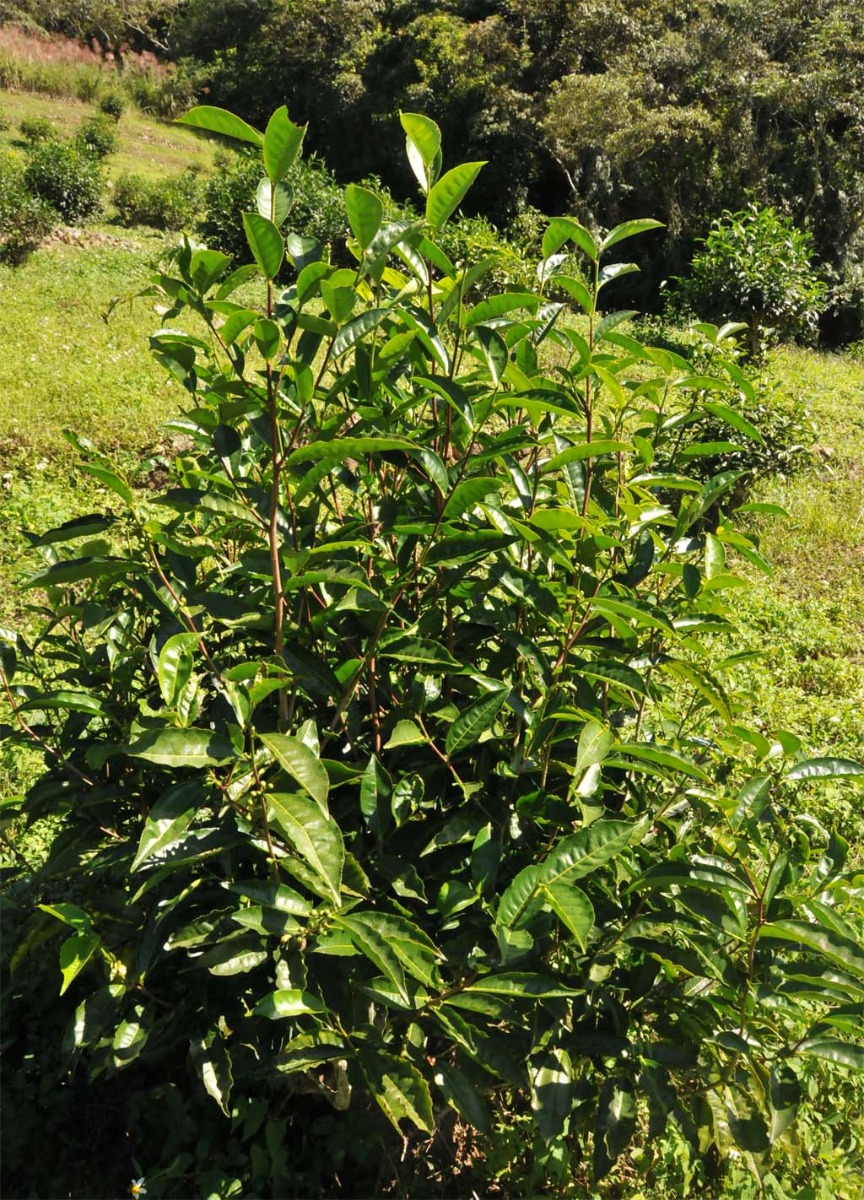 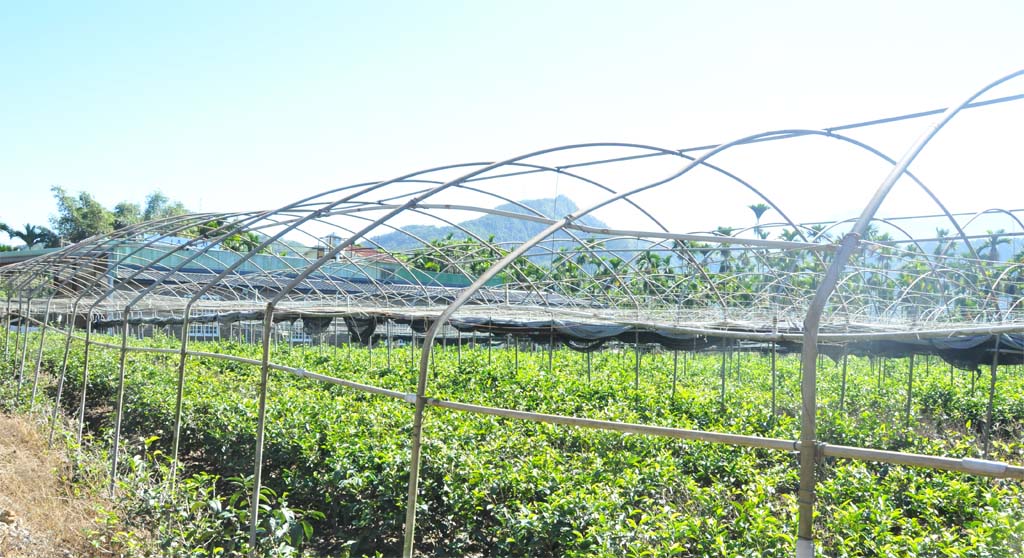 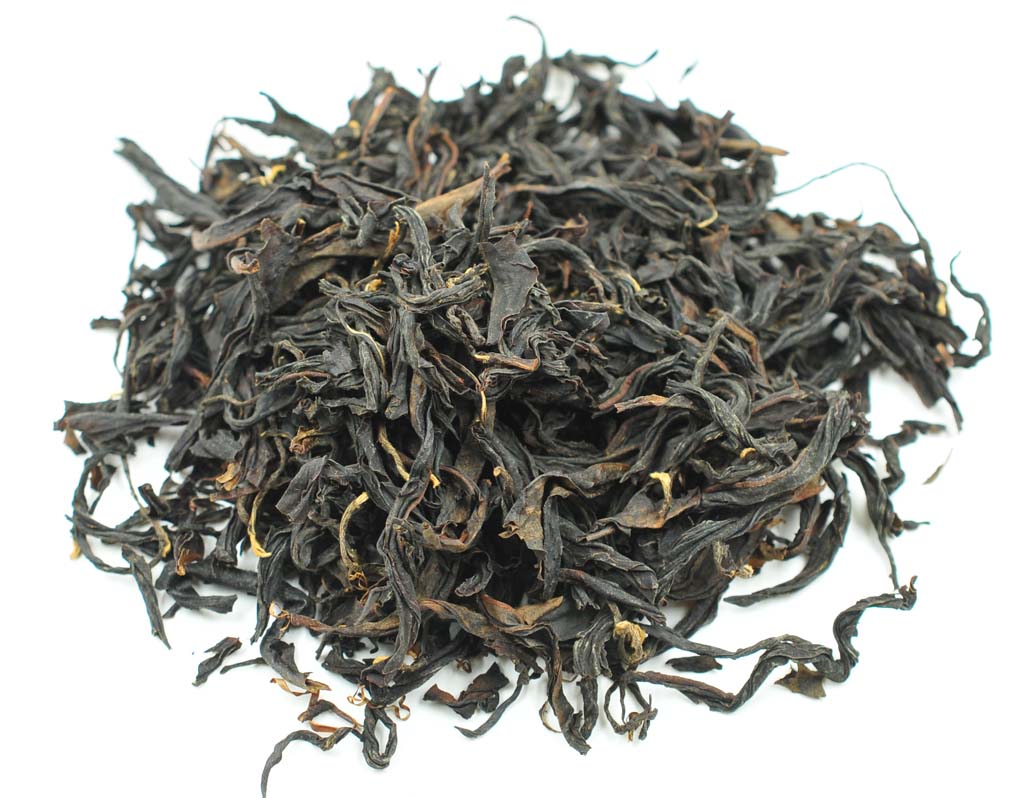 How to brew Ruby Black Tea

The tea gives soft and slight aromas of cinnamon and mint if brew in correct method.