Dan Cong Oolong Tea is known for its complex production methods. Meaning "single tea tree" in Chinese, Dan Cong Oolong Tea is made of the tea leaves coming from the same tea tree, and method of tea making needs to be adjusted according to different seasons of spring, summer, autumn and winter. Thus, it is difficult to make this kind of tea in bulk. 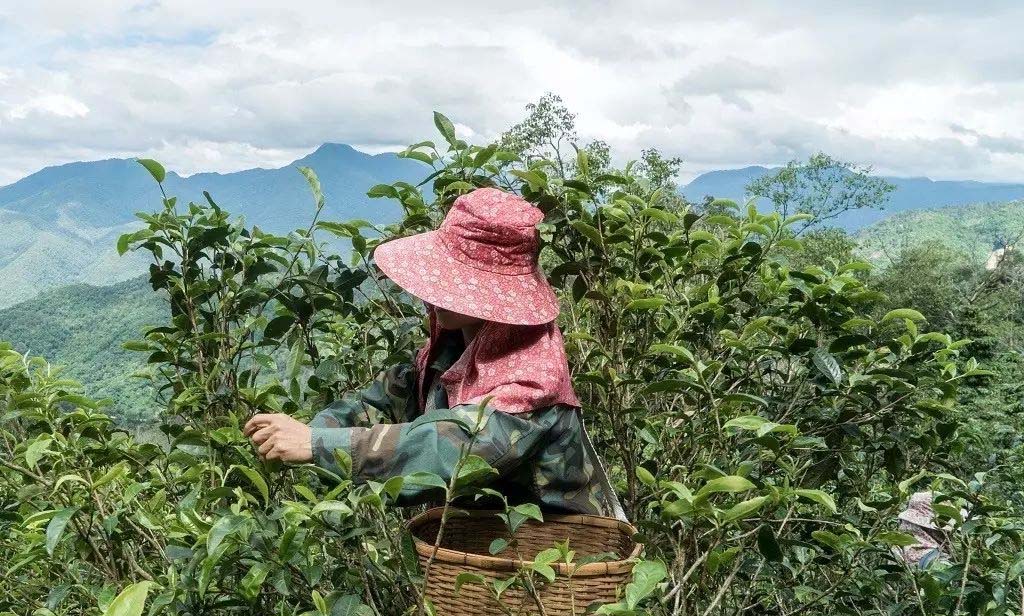 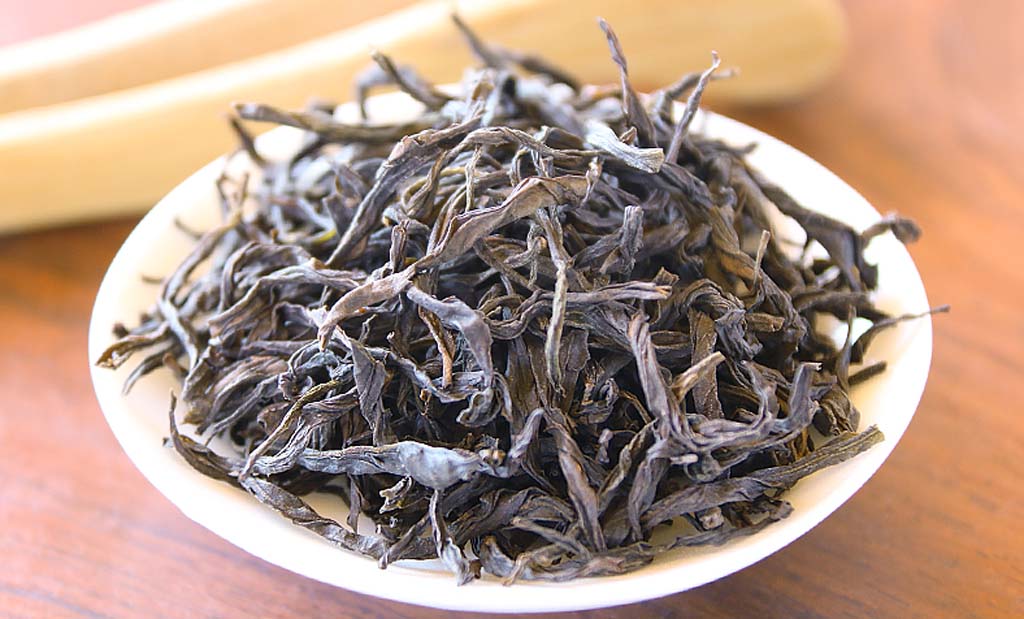 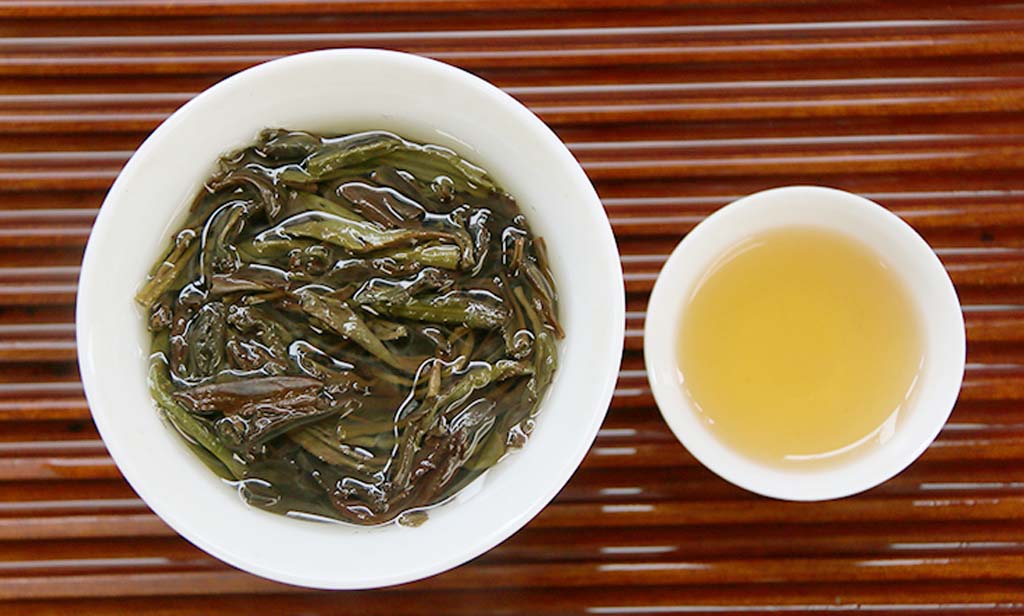